The Harri is the brainchild of Steven Lampert and Jeffrey Kleu. Lampert is the founder of a highly successful multinational wooden kids toys company, while Kleu is an accomplished property investor, developer and broker whose most recent project was Park Corner in Rosebank, Johannesburg, an eclectic mixed-use development that’s had rave reviews in, among others, the Mail & Guardian, Habitat magazine and Wanted Online.

The Architect is Paul Luck, who heads up the team at Lightspace Architects. Their most notable projects include The Park Inn by Radisson Cape Town Foreshore, Bombay Brasserie Restaurant at The Taj Cape Town, The Everard Read Gallery at the V&A Waterfront, and a number of luxury private residences in Camps Bay, Bishopscourt and Franschoek. 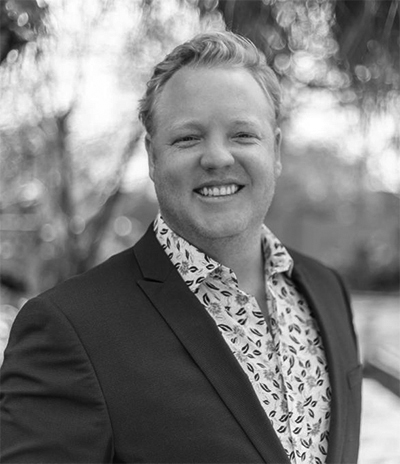 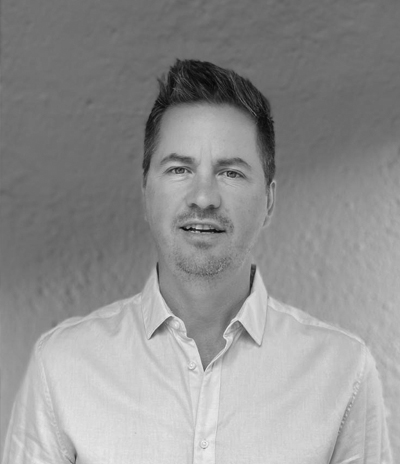 WITH OUR SALES TEAM

For more details regarding the development, or if you need further clarification, please feel free to contact either Jeff or Ondine at Capital Point Properties, our appointed sales agents for The Harri.

Our development has got people talking, with several units already sold. Secure your interest by putting down a R10 000 deposit which will be deducted from the balance of your purchase price due.

90% of our development has been pre-approved for home finance by Ooba, South Africa’s leading home loan experts. To find out if you pre-qualify for a home loan on your apartment click below.

LUXURY APARTMENTS WITH ALL AMENITIES

Designed by Paul Luck, an architectural master of heritage-building makeovers, and with interiors by Hot Cocoa, a studio known for its attention to detail, thoughtful design and quality finishes, the 46 apartments vary in size from 24sqm to 60sqm.

© 2019 All rights reserved. The Harri, by Transform Marketing (Pty) Ltd.

Complete your details below and we will send you the pricing.